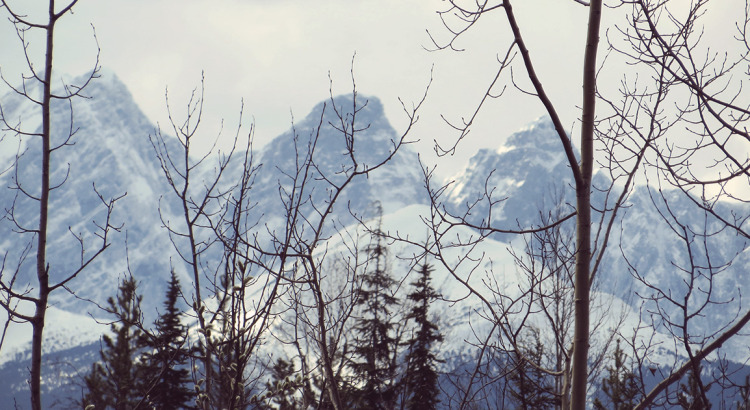 How ordinary people’s lives were affected by the Papal Bulls and still are…
Our walk along the Via Francigena begins now in our hearts and in our minds. We must first listen to each other, hear the tales of our brothers and sisters, and understand that they too have walked their own private Trail of Tears, and that each of us carries within our heart the memory of the suffering of our ancestors, but also the belief that our faith in the wisdom of the Creator is enduring and that after 500 years, the time for our voice to be heard has finally arrived… 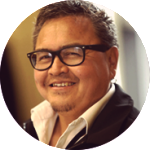 “I often wondered why as a child I was going to the Roman Catholic Church in my village with my mom, dad and brothers and sisters in tow. I remember as a little child of three or four looking up at the stained glass images of a far off land with people who were not my relatives locked in spiritual struggle and physical warfare. They were not like us and I was confused. Why are we here? It wasn’t until later in life I found out that both of my parents went to the Kamloops Indian Residential School and were forced to accede to the wishes of the church to remove the “Indian from the child.” This and many other untold horrors were inflicted on my parents and all others of their generation who were abused and raped in the name of the church. A year or so ago I attended the hearings into the churches’ conduct by other people who attended these vile institutions and was overwhelmed by the sadness and anger by countless people who attended these heartless institutions here in Canada.”

“…Instead of giving sainthood to Junipero Serra, which places an imprimatur of sanctity on the deadly colonizing legacy of the papal bulls of the fifteenth century, Pope Francis ought to do the right thing by revoking the destructive edicts issued by his predecessors. By doing so, he will thereby will be assisting in the work we are engaged in to disestablish the Doctrine of Christian Discovery and Domination. He will relinquish the enabling documents that have allowed, and continue to allow nations to justify their individual acts of destruction upon the Indigenous (Original) nations and peoples throughout the globe. Pope Francis could do so with the explanation that Jesus Christ would never have issued those edicts in the first place, given their disrespect for, and effort to destroy and strip us of, our original free existence.”

“When I learned about it, I was horrified,”

Sister Maureen Fiedler, PHD (Georgetown) member of the Sisters of Loretto, Executive Producer and Host of the public radio show “Interfaith Voices” describes her reaction upon learning about the Papal Bulls, sanctioning the enslavement of non-Christian peoples 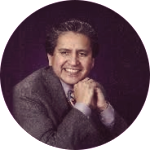 “This battle will truly be the minorities against the majorities in the truest sense of the word. However, it is so worthy of our best fight. We have the historical record of the world on our side. The thousands of natives around the world who have felt the crush of extinction by annihilation and sting of humiliation by enslavement cannot be quieted this time.”

“This is a conversation long past due.  Our ancestors did not die in vain.  They distinguished themselves by fighting for the land where their forbears returned to the sacred earth.  We should do no less, except our battlefield is on a global scale.” 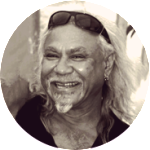 “If you want some real life story happenings and the way I had to live both sides – black and white the racism and treatment thru the 60’s, 70’s, 80’s, 90’s, 2000 – 2014 and how I handled it… the deaths suicides treatment and happiness… I want people to hear the way it was. Our father chained my mother and sister and us babies in a cage when he went into town. We didn’t know any different so when the law arrested us it did not bother me. I was grown up in cages bars chains and now I’m free free free and meeting great people who wish to change the ideologies of Europeans.”

The Papal Bulls of Conquest were based on the lie that non-Christians were inferior people. That lie had consequences for indigenous peoples worldwide. Would YOU like to share with others what the Long March to Rome means in your life? Your brothers and sisters worldwide need to hear your story – why you hear the call of the Long March to Rome, how your life was affected by the non-recognition of you or your people and how you live
today.

To learn more about the Long March to Rome, see the why we are marching page

To hear tweets on how Papal Bulls still affect lives near and far, go to: https://twitter.com/LongMarchtoRome


Spread the word about the Long March to Rome and SHOUT OUT THE LIE that people can be considered as less than human purely because he does not worship at the same altar as other people from other lands.